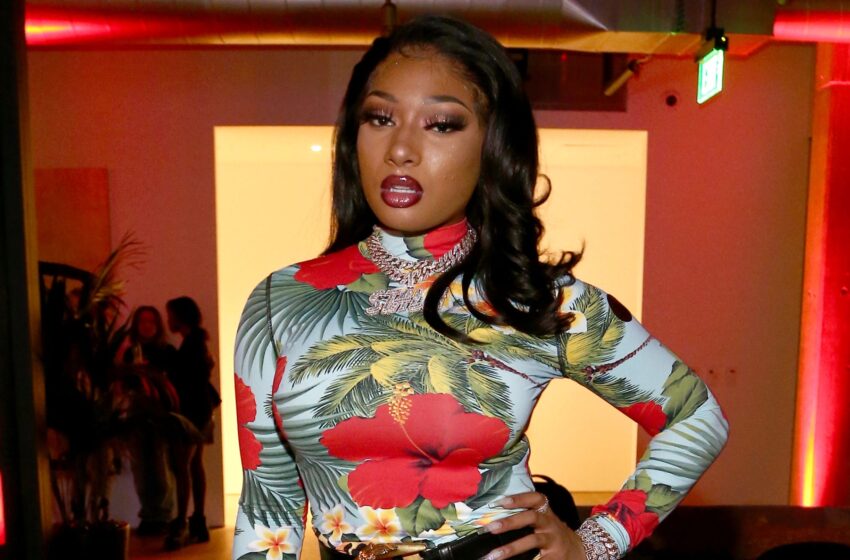 Megan Thee Stallion has quickly made her place amongst rap royalty, and she knows it. The Houston hot girl told Harper’s Bazaar for her new cover story that when it comes to hip hop, people are “definitely going to have to put my name up there with the OGs.”

She sat down for an interview with the publication to talk about setting and smashing goals, past and present. Two years ago, she vowed to become a household name within five years. Well, she has done it in less than half the amount of time.

Meg spoke about her quick rise to enormous success, and reflected on the work it took to get to where she’s at now. The rapper has been topping the charts while simultaneously working towards a college degree, juggling writing a Grammy-nominated album with studying and taking online classes.

I feel like I was tested, and I’ve passed,” she said.

Clique, would you consider Megan an OG in the rap game?