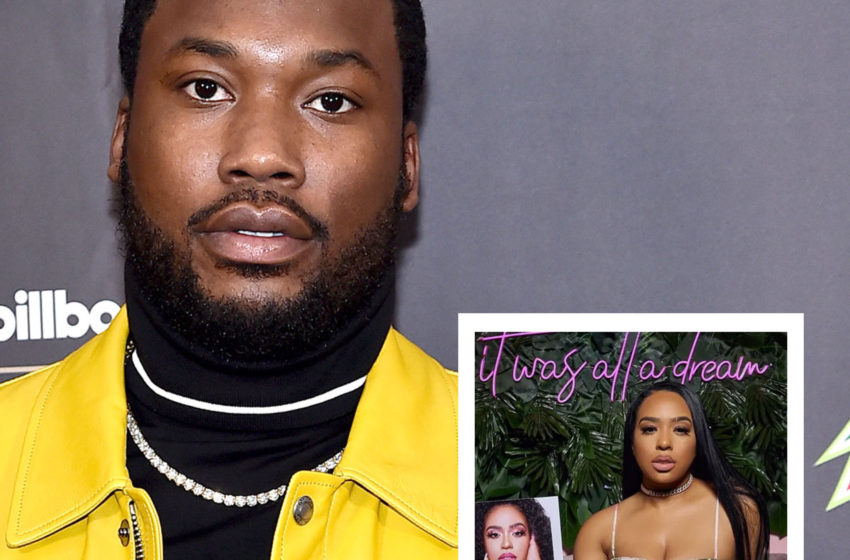 Meek Mill is rushing to B. Simone’s rescue, and Twitter ain’t feeling it.

Meek defended the comedian, recently called for cancellation after being accused of plagiarizing her manifestation book, saying major companies have been profiting off the black community for years. So he raised the question: will they be canceled too?

Despite Meek’s best intentions to spark a thought-provoking conversation about “cancellation,” Twitter users quickly let the rapper know his caping for B was neither wanted nor warranted.