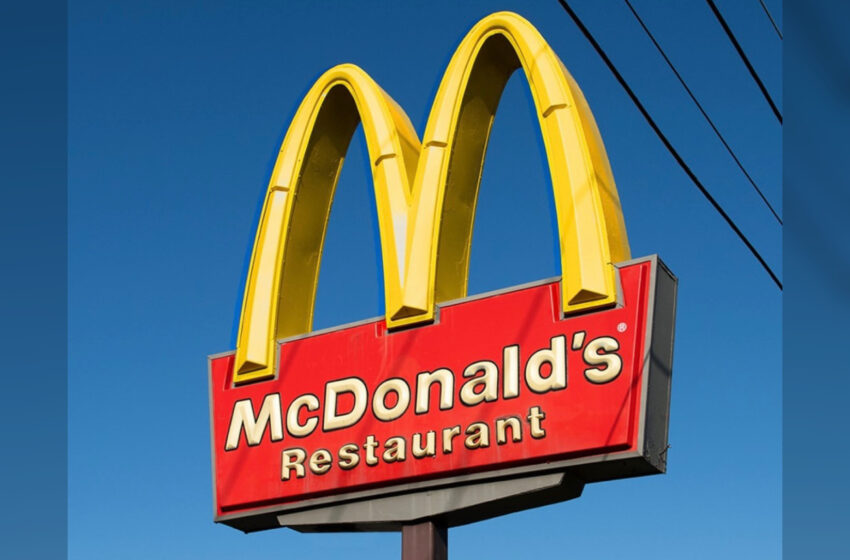 As stated by The New York Post, Matthew Jeremiah Webb (23) was working at a Bed-Stuy McDonald’s when he got into an argument with an irate customer, Lisa Fulmer. After an unresolved dispute about the temperature of her fries, she enlisted the help of her son. That’s when Michael Morgan (20) later came to the fast food restaurant to confront Webb, eventually shooting him in the neck.

Webb was brought to Brooklyn’s Brookdale Hospital in critical conditions Monday night. As of Wednesday afternoon, he continues to fight for his life. His mother remains by his side as family and friends continue to crowd around outside. “I’m just going back and forth with so many flashes in mind. My mind is not stable. I barely get any rest. I’m so tired, I need to call somebody,” she said.

#Clique, please keep Matthew Jeremiah Webb and his family in your thoughts.