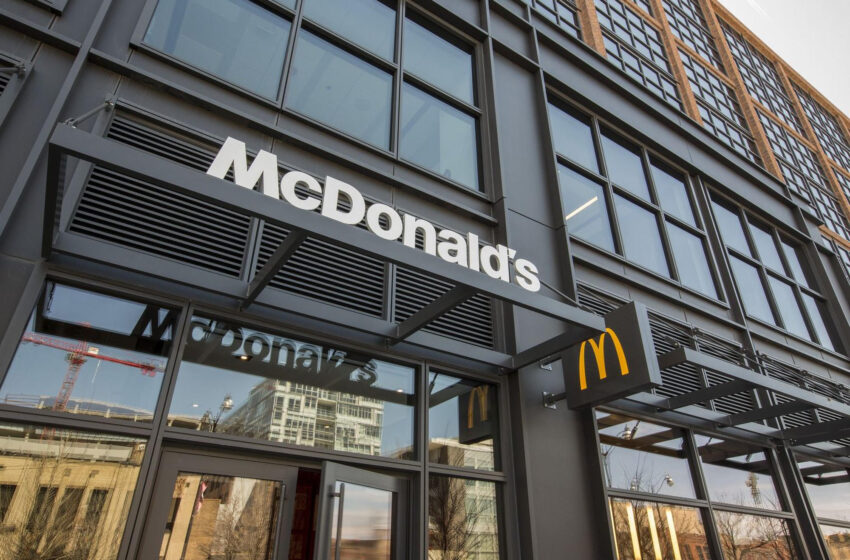 A McDonald’s employee, Mikeyy Sulli, seems to be concerned about parents making their children pay for their own food. The fast food employee, who goes by the pronounces she/they, took their concerns to TikTok as she posted a video expressing worries about the matter. The TikTok video has already garnered over 40,000 views with more than 300 comments from people who share the same concerns. One TikTok user commented,

“This is true I’ve seen it happen many times, especially in retail.”

In the video, Sulli said,

“I’m telling y’all, in like…realistically…in the next 15, 20, maybe even 25 years, I’m gonna need a study done by the government asking people why they decided to put their parents in a home. I’m telling you, a lot more of y’all is ending up in a home behind a happy meal.”

She went on to say in the clip that it’s confusing when parents make their children pay for their own food.

“You know the thing that blows my mind the most, is when people pull up to the speaker, order sh-t for they kids and they get back here to pay, and they look at their kids and be like where your money at and then they take their money and they make them pay for the food,”

She took it a step further pointing out that sometimes parents use their children’s money to pay for their food as well. Sulli added,

“the craziest thing is, not for their own food, they will sit at the speaker and order for themselves and make they kids pay for all of it.”

Sulli went on to say,

“Y’all got little Damion sitting over here spending his birthday money on a f-cking happy meal that was $4.”

#Clique, let’s talk about it. What are your thoughts?