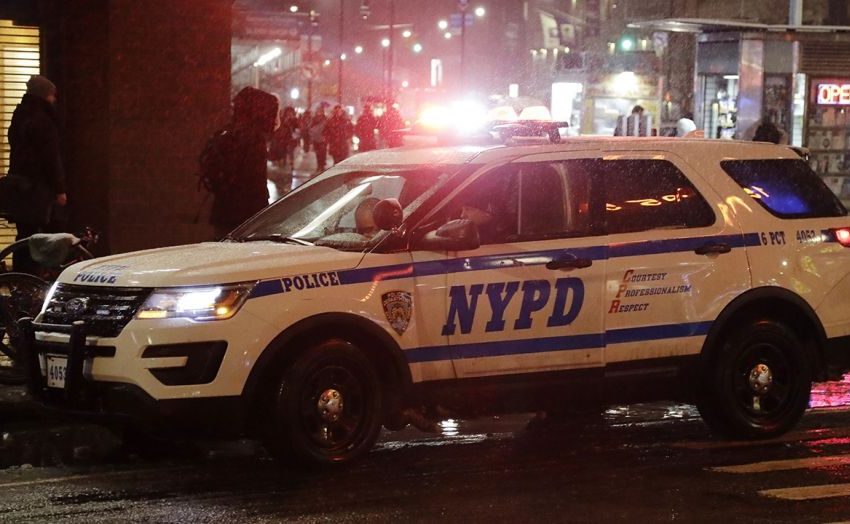 Masked gunmen were caught hopping out of a car while firing several shots at an unidentified man on Tuesday night in Brooklyn. The 28-year-old victim miraculously survived the hit and is in stable condition.

The two armed men were wearing face masks and escaped in a red car and a white SUV. Cops say the white vehicle had stolen plates.

The incident is under investigation.

View the photo of the suspects down below.