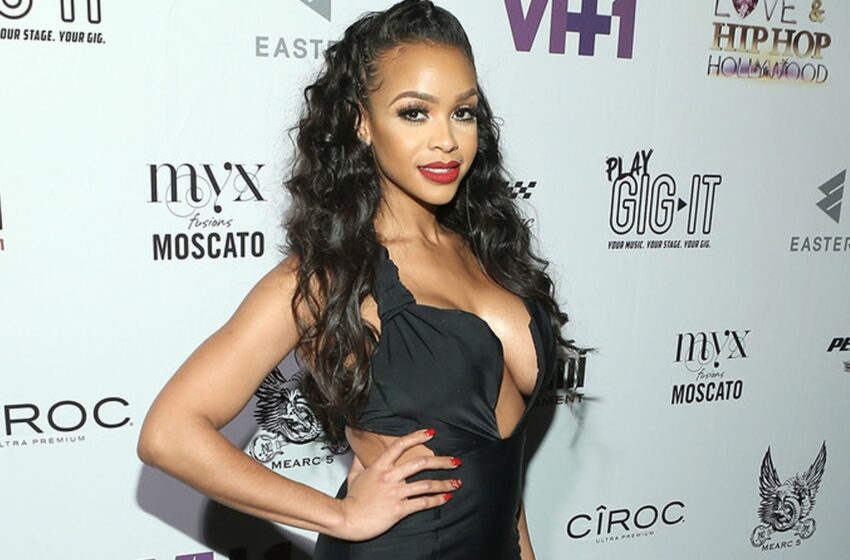 UMC production has fired “Love and Hip Hop” star Masika Kalysha from their upcoming series “Double Cross” after the reality star posted a video faking her own kidnapping.

Masika posted an Instagram video of a fake kidnapping begging her followers to join her OnlyFans account and “tip” her so the kidnappers could take the money and let her go, the Blast reports.

Masika claimed she made the video to gain attention and raise money for sex trafficking, but the stunt did not sit well with executives from UMC including the creator of the show, Christel Gibson.

Gibson reportedly asked Masika to make a public apology to which the reality star refused and was promptly let go.