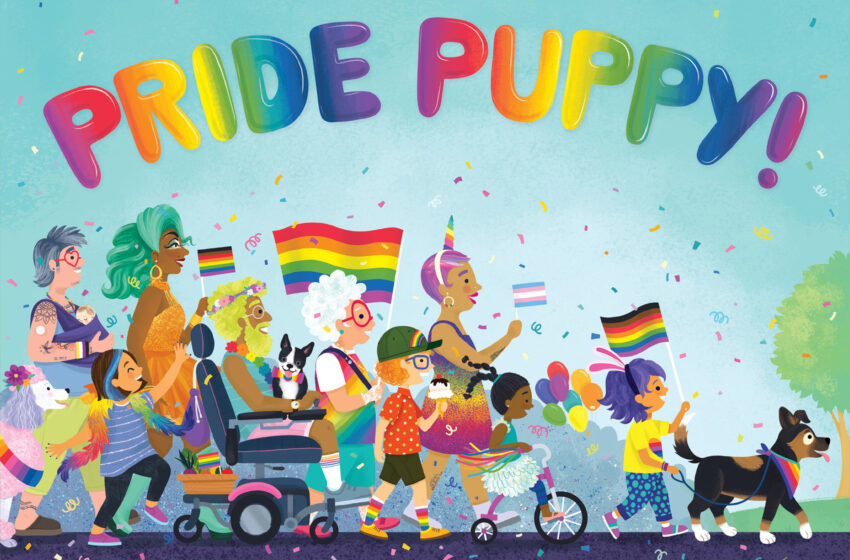 Maryland’s wealthiest school district is introducing a new curriculum that features LGBTQ-inclusive books for elementary schools. The books will teach students as young as 4, words like

The concept was introduced in August after a professional development meeting held by Montgomery County Public Schools (MCPS) whose goal is to,

reports reveal. Teachers are given a list of LGBTQ+ books for ages pre-K through fifth-grade classes.

“All students deserve to see themselves in their school and classroom, including students who identify as LGBTQ+ and come from LGBTQ+ headed families and have family members that are a part of the LGBTQ+ community,”

“There are no planned explicit lessons related to gender and sexuality, but these books do mean that LGBTQ+ identities will be made visible. Inclusive curricula support a student’s ability to empathize, connect, and collaborate with a diverse group of peers, and encourage respect for all.”

when defining LGBTQ+ words. According to the outlet, students in kindergarten, ages 5 and 6, are urged to read the 2021 book,

which is about a wedding between two men. Each grade is given specific books to read that are intended to cater to their age group.

Teachers were also given a guide on how to respond to backlash from students and parents. MCPS staff are to explain that the readings are about

In a statement to Fox News Digital, MCPS disclosed that the readings won’t be forced and that they will not be scheduled for use until families are informed.