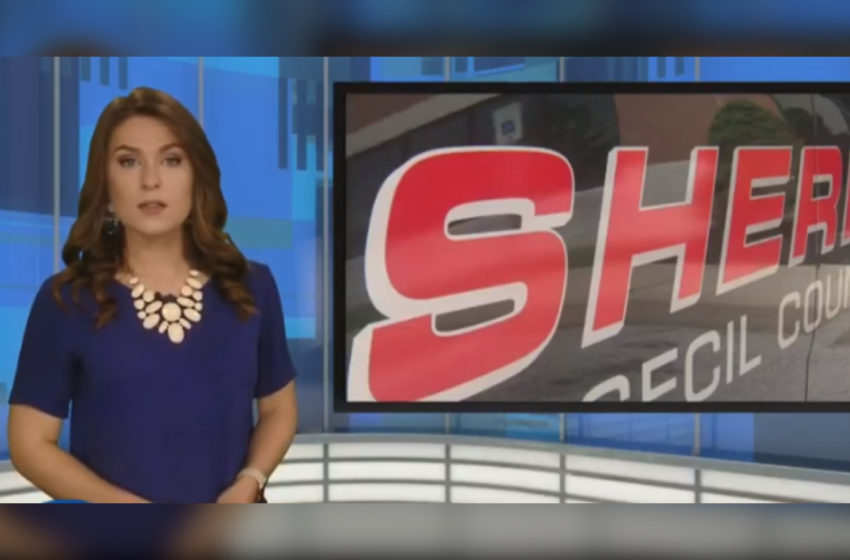 An investigation by the Cecil County Sheriff’s Office is underway after a Pre-Kindergarten student at Bay View Elementary showed empty bags of blue wax paper, used to package drugs to his classmates during lunch on Tuesday.

The school’s resource officer took the bags and contacted the student’s parents. In addition, Child Protective Services were also called to visit the child’s home according to Cecil County Public Schools.

These baggies are normally used to package controlled substances, but after examination, no drugs or drug residue were found according to authorities.

Every parent in the pre-kindergarten class was notified of the incident by the school’s administration staff. However, security footage identified only four or five students were directly involved.

Two of those students’ parents were concerned and took the children to the hospital. One parent spent five hours at a hospital Tuesday with her daughter, who was thankfully in good health.

“We are aware that is has been posted on social media that there was a student hospitalized for the ingestion of drugs related to this situation. While we are aware that two parents elected to take their students to Union to be examined following the situation, CCPS, the Sheriff’s Office and the Department of Emergency Services have received no official notification from the hospital or any partnering agencies regarding any exposure, which would be typical practice if this was to occur.”

No charges were filed as this incident is still under investigation.