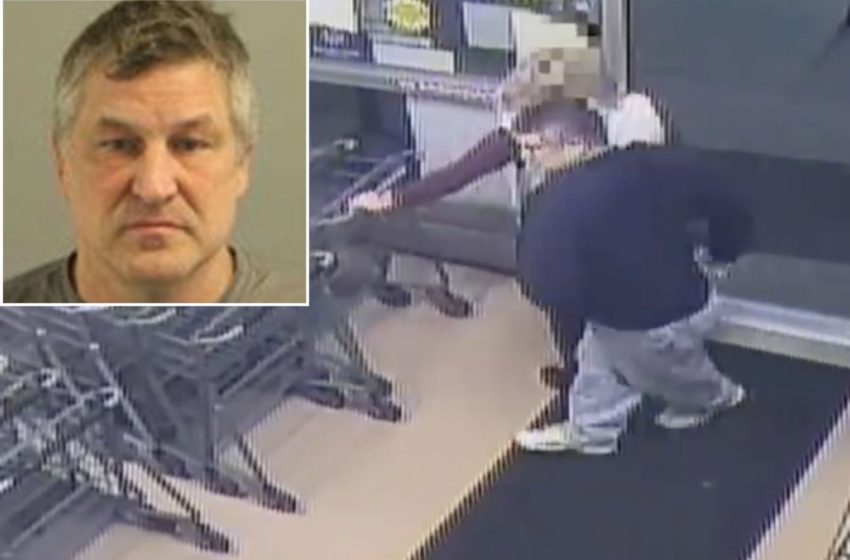 Police arrested a man in Maryland for allegedly stabbing a woman in her butt with a syringe filled with his semen.

As reported by NY Daily News, Thomas Stemen was caught on camera stabbing a woman in the front cart area of a Churchton grocery store. In the video you can see both customers entering the store, with Stemen behind the woman. He bumped into her and the woman reacts discomforting before walking out of the store. Stemen pursuits her.

The woman said to a local CBS news station. It hasn’t been confirmed if Stemen had any disease. However, the woman is taking medication to prevent them as a precaution.

Watch the full video for more details below!