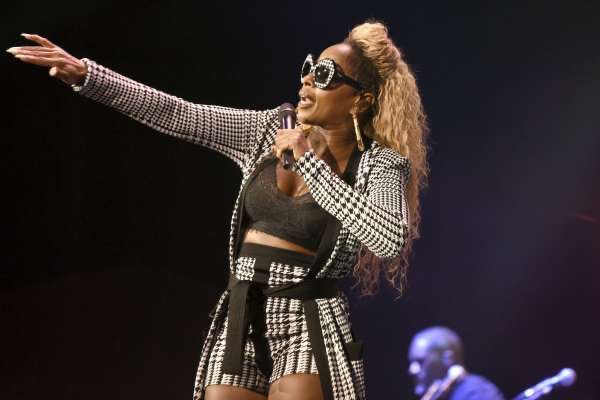 In honor of Google Maps 15th anniversary, Blige collaborated with the web mapping service to show some perception of where she was raised. She also shared how singing became her escape during her rough childhood.

Blige expressed many fond memories she had growing up, however it wasn’t always easy and everyone had to learn how to survive.

“Growing up in Yonkers was very, very hard but we had to make fun to make it easy so it was good and bad. It was a lot of people hurting trying to survive and the environment was just terrible. That’s all I can say. Everybody did what they had to do to survive.”

Mary J. Blige has been in the game for decades and has made a name for herself as a top R&B artist. Although several things have changed, we still get the around the way girl who had us singing those iconic runs in ‘Be Without You’.

Press play below for more on Mary’s upbringing.