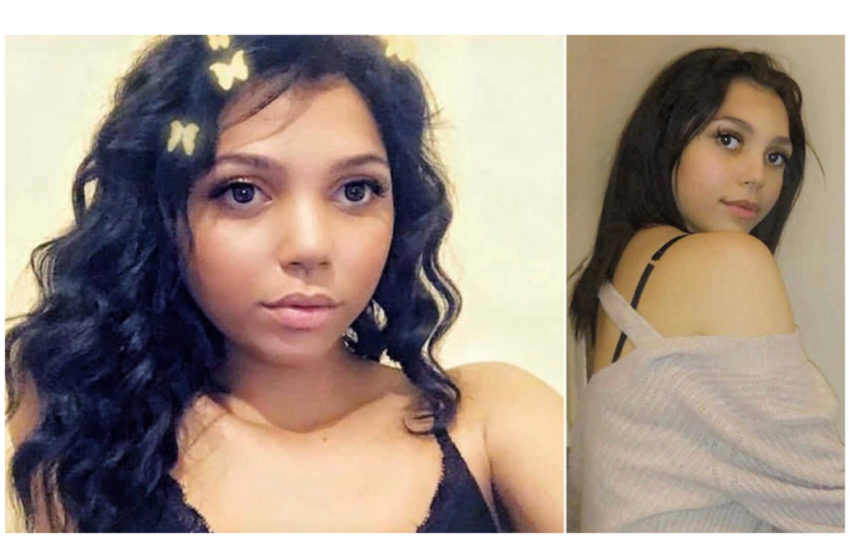 20-year old Leah Cordice, is on trial for five counts of sexual activity after she took advantage of a young boy in her care while she was working at a local nursery in January 2017.

Cordice went to the boy’s house drunk, took his pants off while he was playing computer games and had sex with him. She continued to have sex with him twice a month for a year until she became pregnant and had a baby girl by him, according to Reading Crown Court.

Despite being married, Cordice continued to see the boy and her husband never suspected his wife’s dealings or the paternity of the baby girl. He learned that he wasn’t the girl’s father after Social Services forced the boy to take a DNA test and revealed that the boy was indeed the father.

Immediately after police were called by the boy’s mother and Cordice was arrested at her home in Windsor, Berkshire, on July 9, 2018, and denied any relations with the boy.

At court the jury was told how the boy, who cannot be identified for his safety, said to police during an interview:

“You are supposed to have sex and, like, love each other. It was just like, she just wanted to do it. Now I feel like she did not really care about me.”

Cordice maintains her innocence and denies any sexual activity with the boy. The jury heard the statement she prepared where she states, the boy:

‘Always had a crush on me and would always make inappropriate remarks and do inappropriate things such as grab me and annoy me. We did not have sexual contact.’

As the trial still continues and we hope the boy gets through the trauma Leah Cordice has caused in his life. We will keep you updated on the final verdict.

Press play below for more on a similar story.