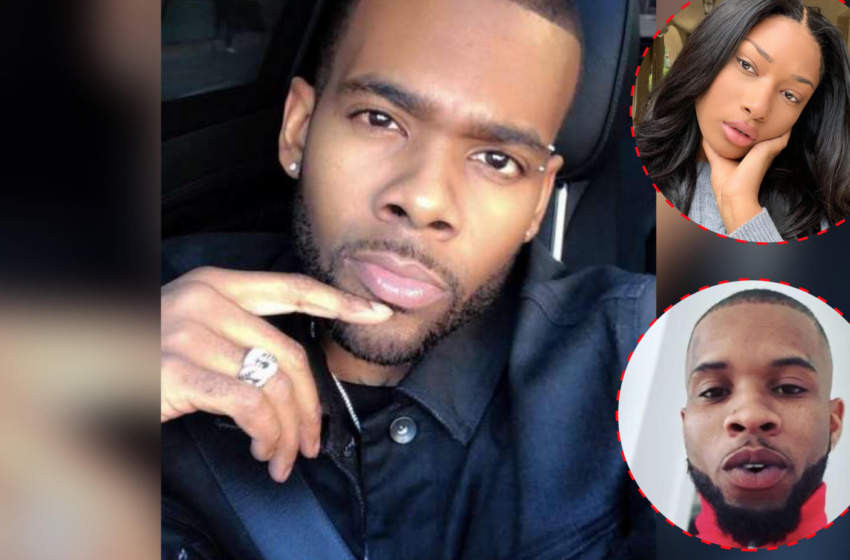 Mario and Tory Lanez have some new music on the way despite Mario’s previous comments about Tory Lanez regarding the allegations surrounding Tory’s involvement in the shooting of Megan Thee Stallion.

“Sad AF? Knowing Tory personally this s*it crazy to me. Black men we gotta learn how to control our ego, anger etc. at some point the switch gotta turn off! Protect black women! Heal black men. Love & respect each other!,”

the Let Me Love You singer previously said.

Nevertheless, the collaboration announcement seemed to excite fans as Mario revealed the song as a

The singer released the artistic cover for the collaboration on Twitter while writing in the caption,

“This Friday dropping new music! This one called “MAIN ONE”! S/O to my bro torylanez ! We went crazy tap in!”

#Clique, are we excited about this collab?