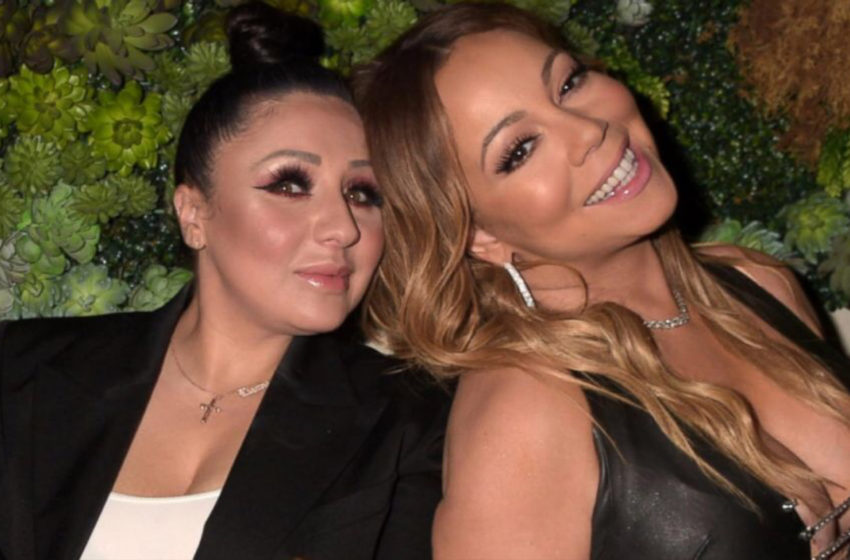 Mariah has accused her former employee of trying to blackmail her for over $8 million dollars. Allegedly Mariah says Lianna filmed her without consent in intimate videos.

According to official court documents obtained by The Blast, the women haven’t been able to resolve their issues.

Lianna threatened Mariah by leaking the videos unless she pays up. Lianna isn’t being quiet about what’s going on between her and Mariah. She’s countersuing for wrongful termination.

Mariah claims that after she hired Lianna as her assistant in 2015 she,

“Turned out to be a grifter, a Peeping (Tom)asina and an extortionist.”

Lianna stands firmly that Mariah is lying and as a result, she is suffering from mental and emotional distress caused by the singer.

Who do you believe Mariah or Lianna?