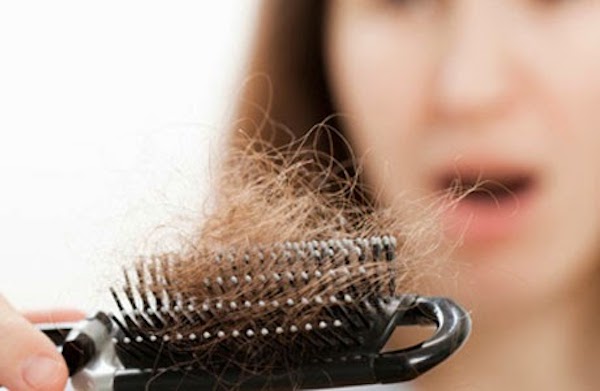 Many women are finding out about a frustrating long-term side effect of COVID: serious hair loss. CBS NY talked to a few who were affected.

Both Anita Levine and Sara Denig caught the virus in March of 2020. While their body has been clear of the virus for almost two years, they are still dealing with its effects. Both have had major hair loss since their diagnosis.

Every time I put a brush or comb through my hair, I look at it and it would be full,” Levine said, while Denig told the outlet she would find her hair shedding “everywhere”.

Amit Garg, a dermatologist at Northwell Health, explains why this may happen to some affected by the virus, saying that “hair shedding is essentially the body’s response to some stressor.” Garg claims it mainly affects women, with all ages being susceptible.

Garg says that minoxidll, an over-the-counter topical for hair regrowth, is something that he recommends to his patients who are dealing with this issue. Others have suggested biotin helps. But it takes a while for hair to grow,  usually taking about 3 months to sprout out of the follicle.

Clique, have you experienced this or heard of anyone who has?