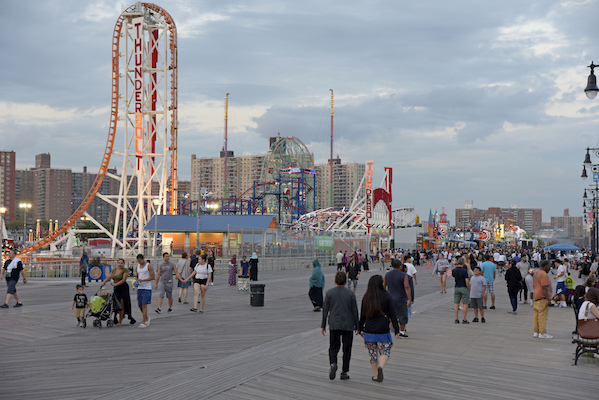 A body was found last night under the Coney Island boardwalk, and cops believe it was a homicide, according to the NY Daily News.

Some homeless men who were living there located the body while trying to reorganize the layout of their camp. They knocked a wall down, and it was then that they discovered the corpse.

The body was said to be a male, who was bound and gagged with rope on his hands and duct tape over his mouth. It was not clear how long it had been there.

The coroner is working to identify the body, and police are investigating the crime.

Clique, say a prayer that this murder gets solved!