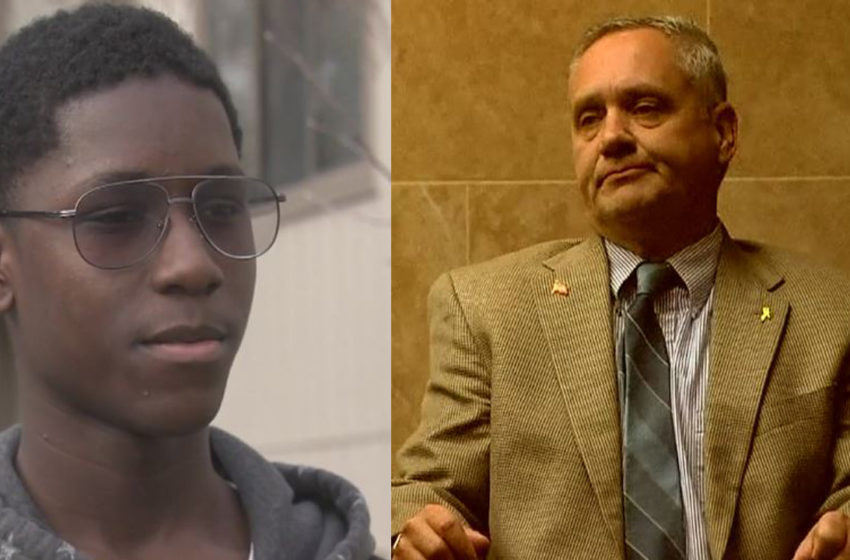 Jeffrey Zeigler, a Michigan man who shot at then 14-year-old Brennan Walker wants his sentence overturned.

In April 2018, Walker missed his school bus in Oakland County and knocked on Zeigler’s door to ask for directions according to Fox 2 Detroit. Zeigler’s wife answered the door and mistaken Walker for a criminal and yelled for her husband. Zeigler then ran down the stairs and grabbed his gun and shot at Walker.

Zeigler claimed that he meant to fire a warning shot but his home security camera shows otherwise. Zeigler was convicted and charged with assault in November 2018 and was required to serve four years in prison.

Zeigler feels that his sentencing guidelines were handed down incorrectly. A court for his motions is scheduled for June.

View the full history of this case in this video down below.