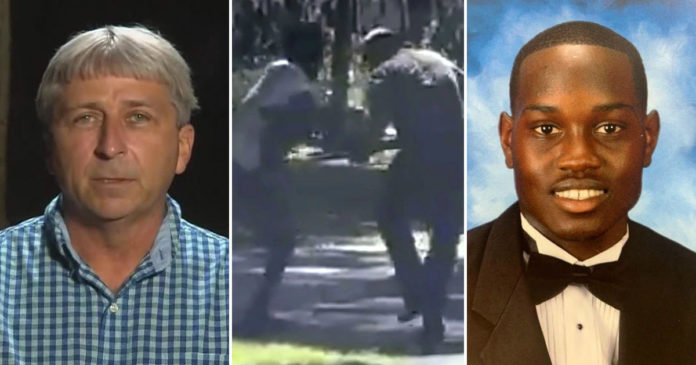 Photo Courtesy Of Gossip On This

William “Roddie” Bryan, the man who recorded the viral video of Ahmaud Arbery’s killing, is officially the third suspect in the unarmed black man’s death and has been arrested for murder.

According to TMZ, the Georgia Bureau of Investigation announced his arrest, saying Bryan has been charged with felony murder and criminal attempt to commit false imprisonment.

The charges stem from the February 23 incident that resulted in Arbery’s senseless death. Bryan will be booked at the Glynn County Jail.

Bryan previously claimed he was simply a witness to the killing and didn’t have any involvement with what happened between Arbery and Gregory and Travis McMichael.

Arbery’s family and legal team believed Bryan was involved and wanted justice. Today is the day their prayers were answered.