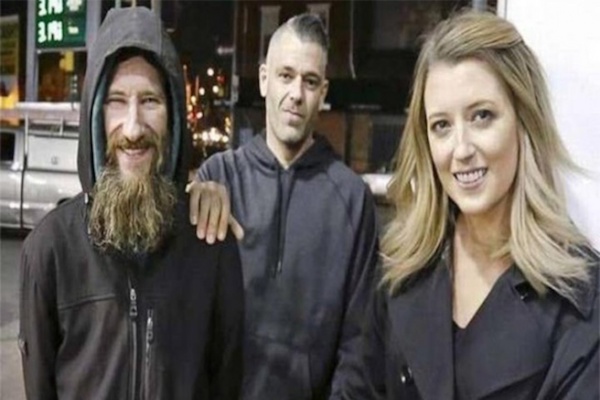 A man who started a GoFundMe for a homeless veteran but used the money for himself and his ex-girlfriend plead guilty to his crimes in court yesterday, Daily Mail reports. Mark D’Amico had been charged with conspiracy to commit wire fraud.

In 2017 he and Katelyn McClure went viral for their heartfelt story about how vagrant Johnny Bobbitt Jr gave them his last $20 when they ran out of gas. They originally asked for $10,000 for him, but when they hit that goal, they raised it to $400,000.

However, the next year, Bobbit sued the couple, saying they weren’t giving him his deserved portion of the raised money. Cops found out they spent huge sums on a BMW, vacations, handbags, and clothing.

D’Amico and McClure tried to say that they didn’t want to give Bobbit large amounts all at once, citing his past drug habit. They did give him  $75,000, a camper, and a 19-year-old pickup truck.

Clique, do you think they deserve jail time for this stunt?