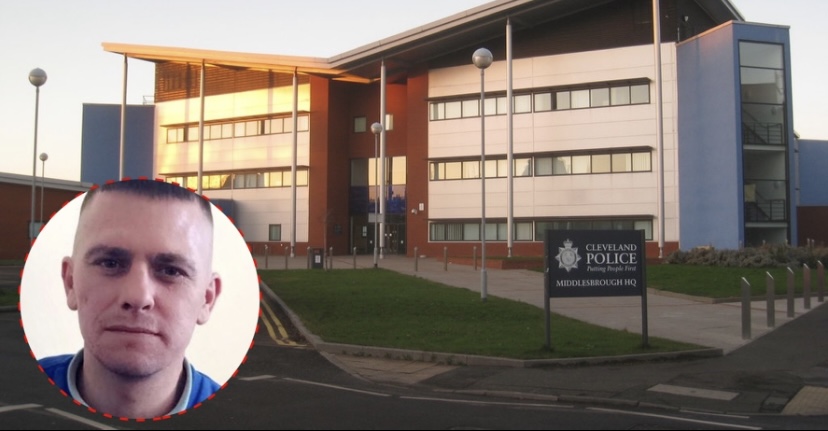 Sadly, a man has taken his life after repeatedly being mistaken for a pedophile. According to Insider Brian Temple, 34, was arrested for allegedly stealing sausage rolls from a British bakery in Teesside, England. However, police released documents that wrongly stated that Temple had been arrested for a child sex offense.

The custody release papers noted that Temple was,

a court heard, per the outlet. After his release reports state that Temple became a victim of abuse in his community.

“He was verbally abused and physically attacked and was even hit in the head with a golf club,”

“hanged under influence of alcohol and drugs,”

according to Teesside Coroner Claire Bailey. A Cleveland Police spokesperson told the paper:

“Cleveland Police offer our deepest sympathies to the family of Mr Temple at this incredibly difficult time.”

#Clique, let’s keep this family in our thoughts and prayers.