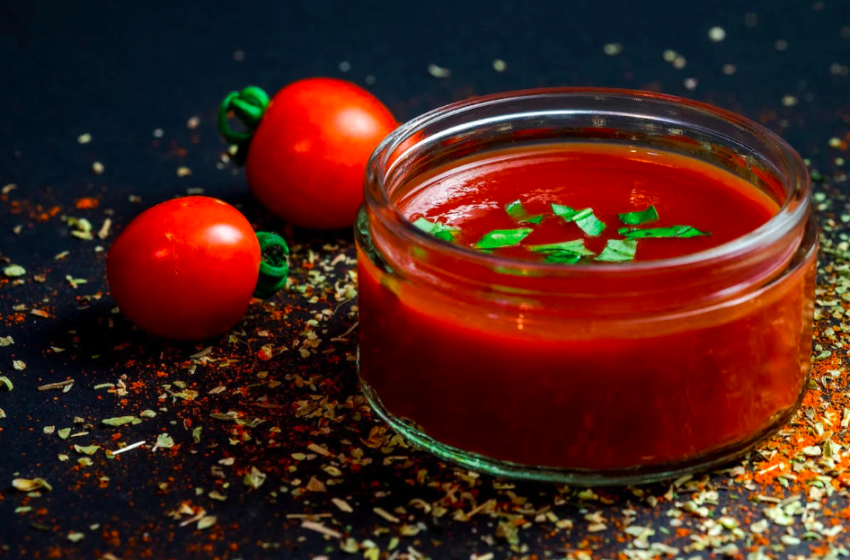 A Dominica man, Elvis Francois, 47, who was lost at sea for nearly a month has luckily survived by eating garlic powder, ketchup, and Maggi seasoning cubes, officials say, according to the New York Post. Francois was saved from his sailboat this week. Reports added that the man was also able to drink water from the rain that he retrieve with a cloth during his 24 days at sea.

In December, Francois was lost at sea after the currents pushed his boat to sea as he was doing repairs

“off the island of St. Martin in the Netherlands Antilles,”

“I called my friends, they tried to contact me, but I lost the signal. There was nothing else to do but sit and wait.”

Luckily, a plane flying by noticed him after Francois utilized a mirror as a sign as well as wrote

A container ship that was passing by picked up Francois. However, before he was saved, the 47-year-old revealed that he had to continuously

“bail water out of the boat so it wouldn’t sink,”

reports The Post. His other efforts of seeking help consisted of setting a fire to send out a signal; however, that didn’t work.

“At some point I lost hope and thought about my family, but I thank the coast guard. If it weren’t for them I wouldn’t be telling the story,”

Thankfully, Francois is in good health following the rescue, according to Commander Carlos Urbano Montes. Francois was later given to immigration so that he could return to the island of St. Martin. He was rescued

“120 nautical miles northwest of the port city of Cartagena,”