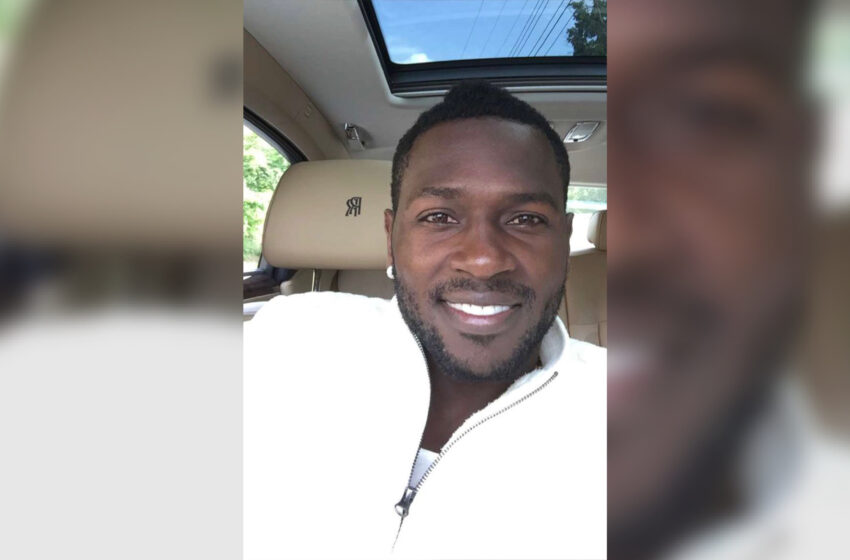 Antonio Brown can’t seem to catch a break. The NFL star turned rapper is back in headlines for allegedly selling a man a fake Richard Mille watch for $160K, TMZ reports.

Ryan Kane, of Florida, filed a lawsuit against Brown accusing the wide receiver of fraud. Kane says he thought he purchased an RM 011 model, Richard Mille watch only to learn that the gadget was a fake.

In the suit, obtained by TMZ, Kane says Brown convinced him that the watch was real, telling him that it was valued

Kane said he wired $160,000 to Brown’s company. However, just a few weeks later Kane was met with some shocking news. Kane says in the suit that he brought the watch to an appraiser to have it

“authenticated and appraised for insurance purposes”

but was told by the guy that the watch was only worth a couple hundred bucks.

Kane says after doing his own due diligence he later learned that Brown had bought the fake watch, and allegedly three others like it, from a dealer in Dubai for under $500 apiece, reports state. Kane is suing Brown for fraud and more in hopes of receiving his money back plus interest.