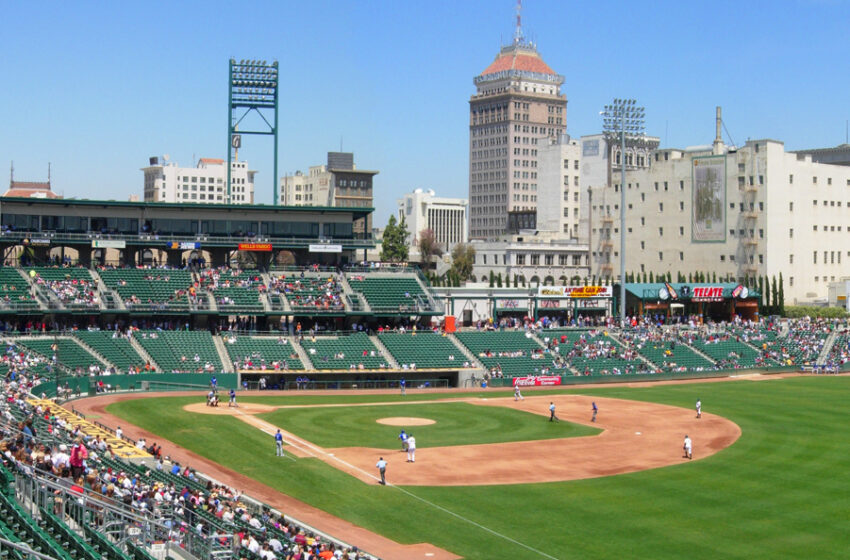 A man is suing the owner of a minor league baseball team in California after his father died while choking to death during a taco eating contest held during a game. The incident happened in 2019 at a Fresno Grizzlies game.

In court documents obtained by TMZ, Marshall Hutchings claims that the organization putting on the competition was negligent because eating contests are a professional sport that requires training. He says that they should not have had regular patrons rushing to devour the most tacos and that his father Dana died as a result.

Dana Hutchings was participating in the contest when he began to choke and could not be revived by CPR or a defibrillator. Paramedics took him to the hospital, and he was pronounced dead.

His son wants major damages from Fresno Sports and Events for the wrongful death suit.

Clique, do you think entering an eating contest is at your own risk, or would you sue?