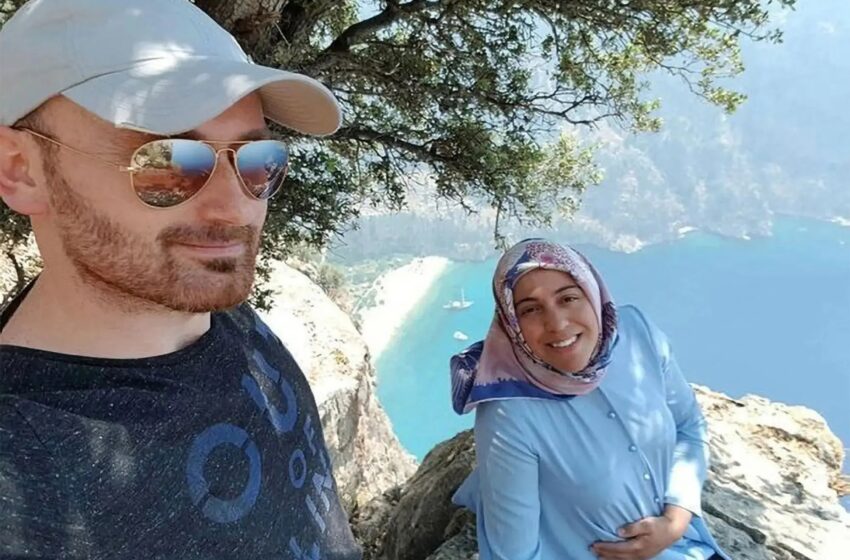 A Turkish man was delivered a life sentence after pushing his pregnant wife off a cliff so he could collect a life insurance policy, NY Post reports.

Hakan Aysal, 41, was sentenced to life behind bars for the death of his seven months pregnant wife Semra Aysal, 32. According to the outlet, Hakan Aysal took his wife to Butterfly Valley in Mugla, southern Turkey in June 2018. He convinced his wife, who is scared of heights, to climb to the edge of the 304-meter cliff where he acted as if he was taking a selfie but shoved Semra to her death.

Reports state that Hakan tried claiming Semra’s $25,000 life insurance policy quickly after her death, which he took out on her behalf. He was rejected due to an investigation into Semra’s death. When investigators asked about a section in his wife’s insurance that made him the sole beneficiary of any payout in the event of death, he said:

“I did not examine the policy closely. The banker arranged the paperwork. I just brought it to my wife to get it signed. I was not aware there was such an article.”

“When we went to the Forensic Medicine Institute to get the body, Hakan was sitting in the car. My family and I were destroyed, but Hakan did not even appear sad,”

the victim’s older brother said at an earlier hearing, per the outlet.

Hakan will serve 30 years in prison before being considered for release.