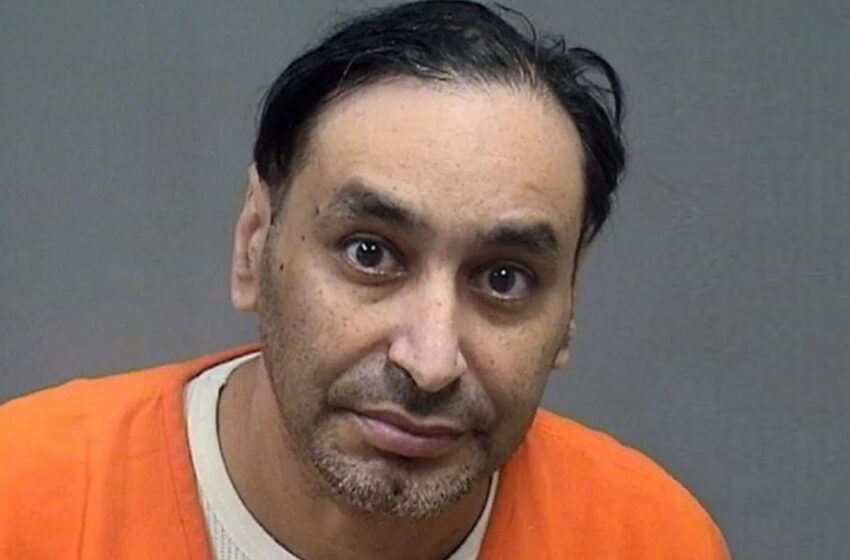 An Ohio doctor, 53-year-old Albert Aiad-Toss has been sentenced to 22 years in federal prison after luring in underaged girls and paying them to have sex with him. Reports say he executed his plan with strategy as he targeted young girls more than 80 miles away from his home.

According to the New York Post, Aiad-Todd saved $2,000 a month to carry out his plan. Reports say the former emergency room physician used snapchat as a platform to scout his victims. Federal prosecutors said he

According to court documents, Aiad-Todd compensated the young girls up to $500 to perform sexual acts, as well as providing them with

as she labeled his strategy

Reports say, according to federal prosecutors, officials obtained footage of

“Aiad-Toss inside one hotel with three young girls, as well as in a car days later with three victims.”

Aiad-Toss was sentenced to 22 years on Thursday, and once released he is confined to a lifetime of supervision, as well as

#Clique, did this man deserve what he got?