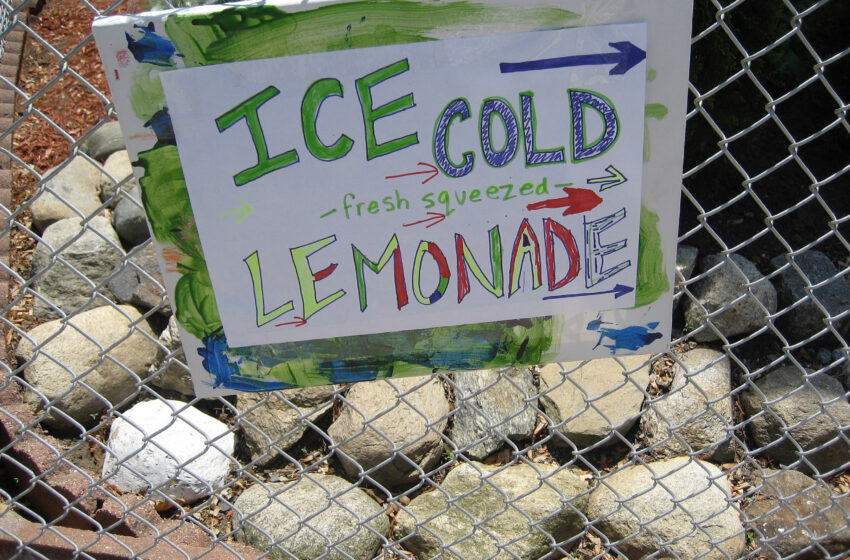 An unidentified man is accused of scamming an 11-year-old boy out of $85 after purchasing lemonade from his stand with a counterfeit $100 and asking for the exact change back, per Insider.

Little Jeremy reportedly saved his money to start his lemonade stand to earn some extra coins during his summer break when he was taken advantage of by the unidentified suspect. In a Facebook post made by the Everett Police Department, the man bought lemonade from Jeremy with the counterfeit $100 bill and then asked for his exact change back. Jeremy gave the man $85 using his allowance and later discovered that the money was fake after trying to purchase something at the gas station.

A Gofundme page was made for Jeremy by Amy Steenfott, who claims to be the neighbor of Jeremy’s family. The gofundme was meant to help Jeremy

“cover his loss and give him some more funds to possibly expand his enterprise,”

It is unclear if the suspect has been identified or found.