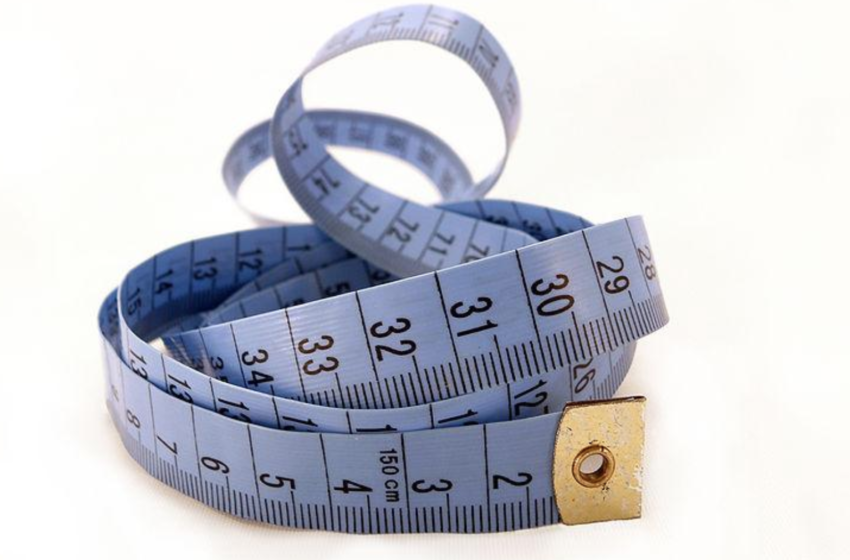 A man is outraged after he claims that contracting COVID-19 resulted in his penis shrinking. The man explained in a letter to the

adding that 1.5 inches from his penis were reduced after contracting the virus.

He explained that he is a heterosexual man in his 30s.

“In July of last year, I contracted COVID and was very sick. When I got out of the hospital, I had some erectile dysfunction issues,”

the man wrote. He claimed that his ding-a-ling was above average size, before he was diagnosed with COVID. He said,

“[The erectile dysfunction] gradually got better with some medical attention, but I seemed to be left with a lasting problem.”

He admitted his private area has now

According to the unidentified man, a medical advisor said his shrinkage issue was vascular damage caused by the virus, adding that the damage may potentially be permanent. He claimed that the inches that were shaved off have contributed to his self-confidence, as well as his ability to deliver in bed.

The man asked for advice and in response, a urologist and Director of Men’s Health at Albany Medical College, NY, Dr. Charles Welliver, admitted that his situation is unique; however, it’s possible. The urologist said,

“COVID [causes] a mass of respiratory symptoms that leads to a lot of the deaths ….But there’s also pretty significant vascular issues that occur with guys.”

Dr. Welliver discussed studies that have showcased issues with men who have suffered from priapism, which is the

per the New York Post. The doctor admitted that when men experience this, they stop encountering erections which ultimately leads them to get

However, there are ways to work towards rehabilitation says, Dr. Winter.

“A typical regimen would be starting something like Viagra or Cialis to improve blood flow … Another thing would be to buy a penis vacuum device and do penis exercise with it or penis push-ups,”