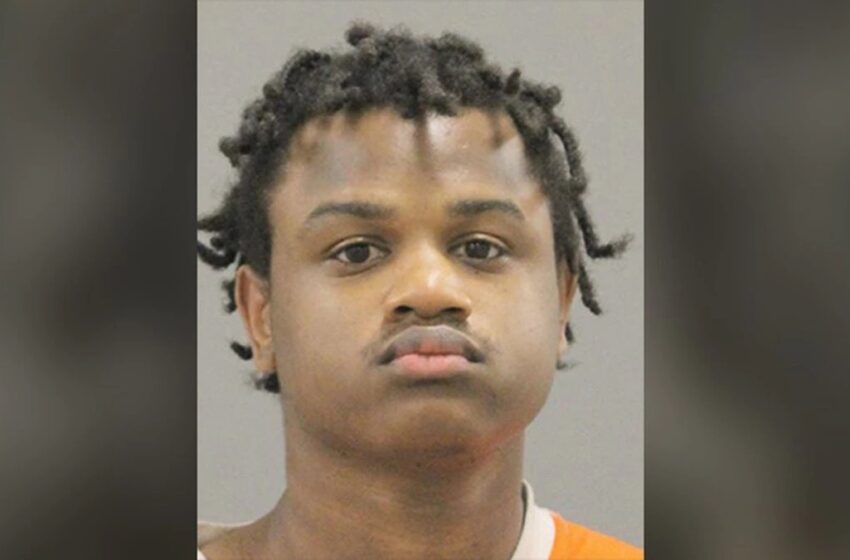 An Illinois man is behind bars after robbing two banks weeks apart from each other while on supervised release for committing two other bank robberies, authorities said per Fox News.

Federal prosecutors said Phillips acted like he was a customer and gave the tellers a deposit slip before announcing that he was robbing the bank. Three days later, the police found $5,090 in cash hidden in a sock at Phillips’s residence. Authorities said that the serial numbers on the bills were stolen bills from the banks.

According to the outlet, Phillips was already on a court-supervised release following a federal conviction for two 2017 robberies. He is convicted of four counts of bank robbery and scheduled to be sentenced on March 16, 2023, reports state. He could face up to 40 years in prison and $500,000 in fines, in addition to court-ordered restitution.