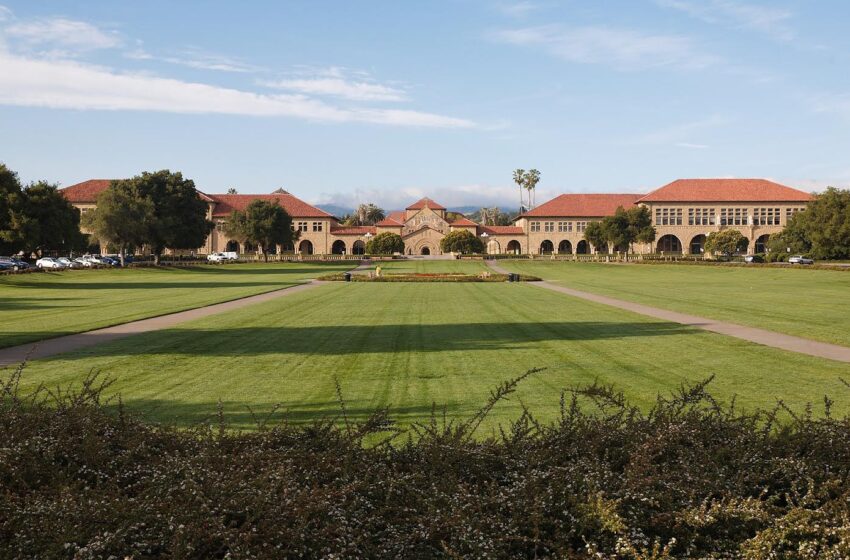 A man from Alabama pretended to be a student at Stanford University, which allowed him to squat in multiple dorms on campus for close to a year, according to The Standford Daily. William Curry from Birmingham, who graduated high school last year, was booted off of campus after he reportedly stole a television from one of the student’s residences. He was previously removed from campus on different occasions; however, he continued returning back to the school.

Curry was pretending to be a sophomore and resided in up to five different student residence halls from Fall of 2021. According to some students, the imposter broke into dorms and antagonized

“at least one student,”

reports The Post. Somehow, Curry was able to get around the campus security.

“The unique aspects of Mr. Curry’s persistence and ability to integrate himself with our student community has made it clear that gaps exist in those protocols. We will immediately undertake a review to ensure our procedures do not allow for this type of incident to happen again.”

A student told The Daily,

“It seemed that he was a friend of the football players. So, anytime we saw him we let him in because it was like he knew people.”