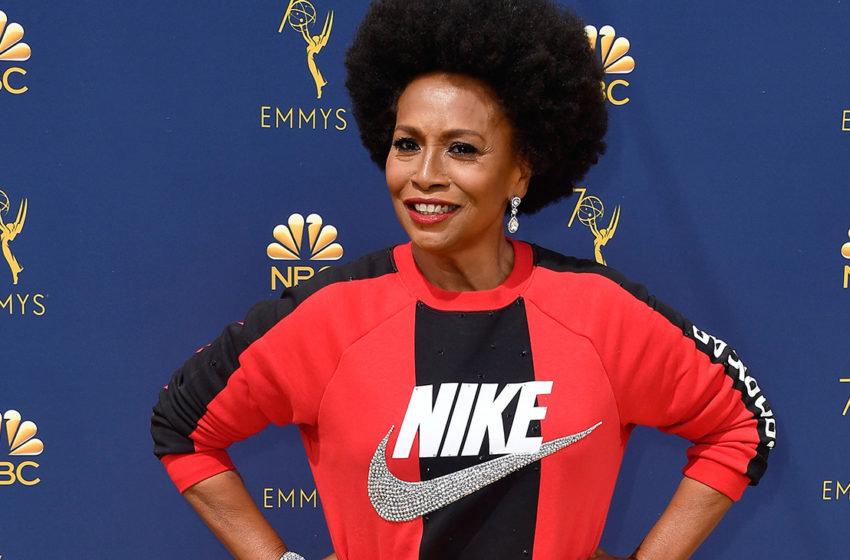 On Friday, 57-year-old Antonio Mariot Wilson aka Dr. Tony Mariot, and Brice Carrington from Santa Monica plead guilty to one count of fraud after embezzling $387,000 from women who invested into his fake companies.

According to the U.S. Attorney’s Office in Los Angeles, Wilson served a four-year term in prison for wire fraud and tax evasion in 2010. The plea agreement filed on Friday said that between May 2015 to October 2018 Wilson met four of his former lovers. Three of them were on dating apps like bumble. Wilson met his last lover, 63-year-old “Blackish” star Jenifer Lewis at the gym where he was a manager.

Lewis found out the truth about his past after she has scammed herself in 2015. She went on to sue Wilson and his place of employment. Wilson used the money to fund his lavish lifestyle and paid off his credit card debt, his rent, and brought other luxury items.

According to KTLA, Wilson faces a maximum sentence of 20 years in federal prison. A date for a hearing hasn’t been set.

Lewis’s case was first talked about in The Wendy Williams Show in 2017. Check out the video below.