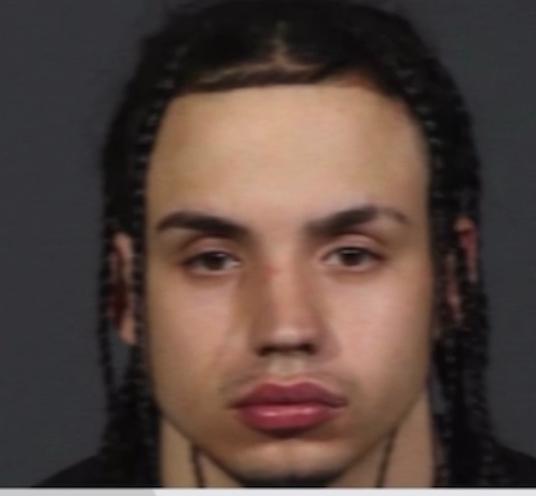 A 25-year-old man has been arrested after allegedly targeting three young girls in an attempt to sexually assault them says the New York Police Department.

One girl, he managed to lead into a Brooklyn apartment building and inappropriately touch, the girl was merely 13-years-old. According to Pix11, the suspect approached the girl with his dog as he asked her to take a picture of both him and his dog.

In turn, he reportedly directed the girl into an apartment building and went on to sexually assault the victim. Reports say he placed his dog in front of the door and took her bag so she couldn’t escape. The suspect ran after the victim’s friend called her name.

The media outlet says, the next day, Rodriguez attempted to use the same tactic on two other girls an hour apart from each other. One girl was 12-years-old, and the other girl was only 11-years-old. Both girls ran away after they noticed Rodriguez was leading them into an apartment building.

The suspect was taken into custody on Tuesday; however, no specific charges have been reported.