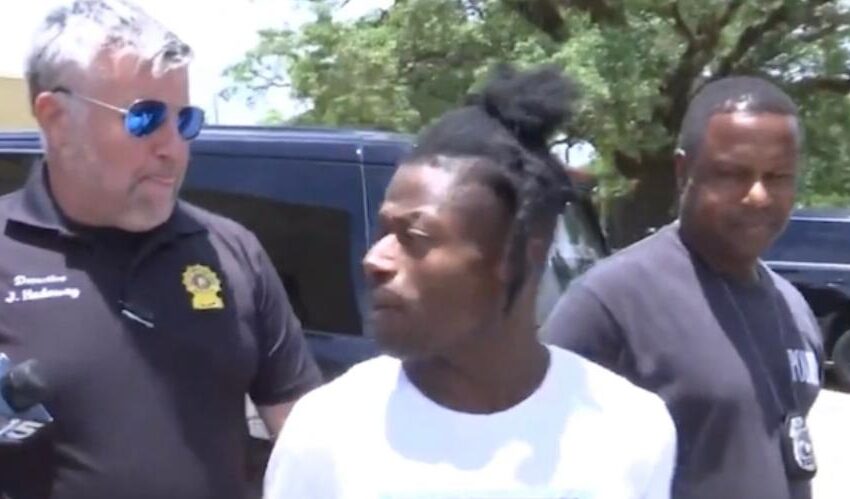 This 38-year-old man is blaming God for his urge to steal a rescue vehicle from a fire station in Prichard according to Fox 10 News.

As you all can see in the video, Jeffrey McCants told officials and the whole world, he stole the vehicle because

“God help me do everything.”

Footage of the vehicle being stolen has been viewed by authorities which they believe to be McCants.

According to the media outlet, another man, Henry Dixon, was reportedly taken into custody with McCants  and brought up on charges which included “theft, receiving stolen property, and drug possession, ” in connection to the incident.

However, McCants informed reporters that Dixon was innocent and admitted he committed the crime. He said,

“I did everything. Hey look, when I get out I’m gonna steal a police car.”

People are literally insane. #Clique, how y’all feel about Jeffrey blaming God for this?