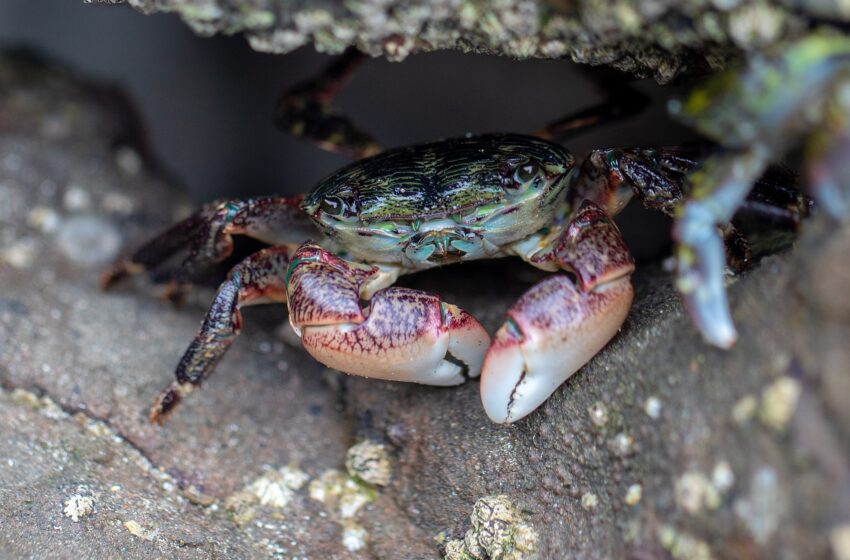 A man in China had to be hospitalized months after eating a live crab that pinched his daughter, per the South China Morning Post.

The man, identified as 39-year-old Lu of Zhejiang, started to feel severe back pains two months after eating the live crab. Lu was taken to a hospital in Hangzhou according to the South China Morning Post.

“I asked him, ‘Why did you eat a live crab?’ He said, ‘I wanted to take revenge for my daughter,'”

“He said, ‘When we were by a stream my daughter was pinched by a small crab, so I got angry and put it into my mouth for revenge.'”

“pathology changes in his chest, abdomen, liver and digestive system,”

per the Morning Post. Cao said after continuous probing Lu finally admitted to the incident which took place.

“We repeatedly asked him if he had ever eaten game, or anything unusual, anything that could cause allergies. He said no to all,”

Cao said, noting that Lu later admitted to doctors that he had eaten

Blood tests later revealed that Lu had three parasitic infections from consuming the live crab, according to the Morning Post. While crab is generally cooked in China, it is sometimes served raw but soaked in alcohol which is known as the

in Zhejiang, where Lu is from, per the Morning Post.

“Theoretically it’s better to eat something marinated than completely raw because it has been treated with alcohol which can help kill parasites and bacteria,”

“But it can’t kill all parasites, so it’s not 100 percent safe either.”