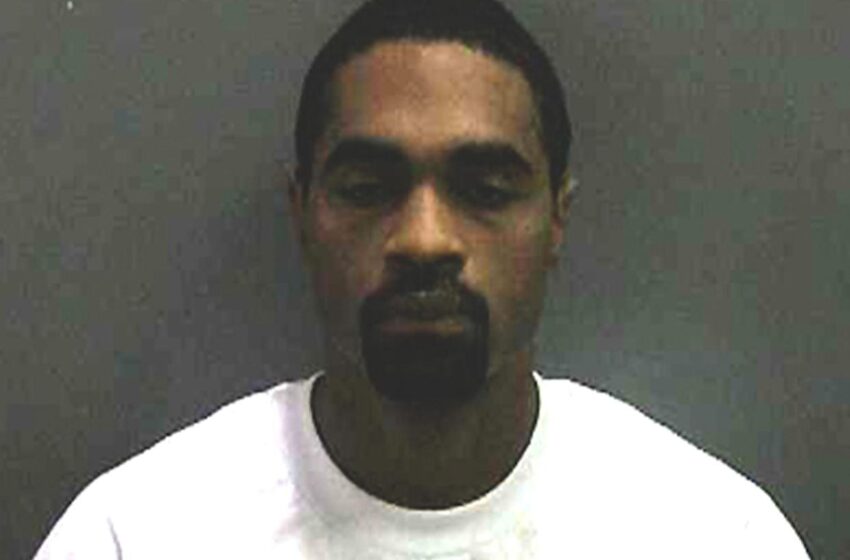 A Southern California man has been sentenced to 15-years-to-life for killing his wife and then propping up her dead body on the couch on Christmas morning as their kids opened presents.

The murder happened on Christmas Eve 2011, when the couple came home drunk from a party and were arguing. Za’Zell Preston’s daughter took the stand in her step-father’s trial and said that William Wallace pushed her mom into a glass table, then picked her up to clean her up in the bathroom but dropped her and she hit her head on the toilet.

Prosecutors say the next morning, Wallace sat her dead body on the couch and told the children their mom “got drunk and ruined Christmas”.

Preston’s family called for him to get a harsh penalty for the slaying.

He beat and tortured my daughter and at the same time mentally assassinated her children. He showed her no mercy. Let’s show him no mercy,” her mother reportedly said, according to the OC Register.

Clique, what do you think of this heinous story?