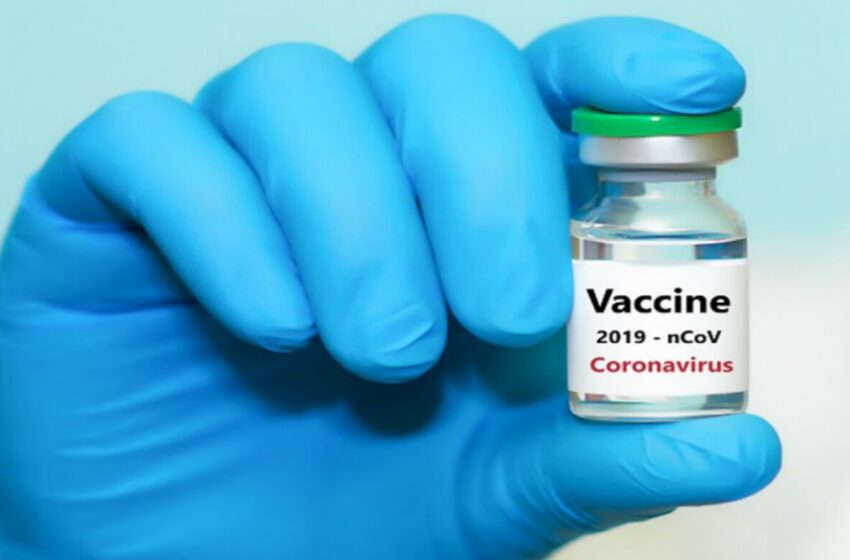 A man in New Zealand has been caught up in a COVID vaccine scam, getting up to 10 jabs in one day under other people’s names, local news source Stuff reported.

It is thought that the man got multiple vaccines using the identities of people who paid him, so that they can be considered vaccinated. About 89 percent of the country is, but those who aren’t are barred from many public places.

The country’s Ministry of Health said that they were “aware of the issue” and were taking it “very seriously.”

One expert said that while the man may have made some cash, he may also have been putting himself in a really risky position.

So this is definitely not recommended … we have no evidence as to what side effects somebody would have with this amount of vaccine,” Auckland University professor Nikki Turner said.

Clique, do you think this was a risky way to make some cash?