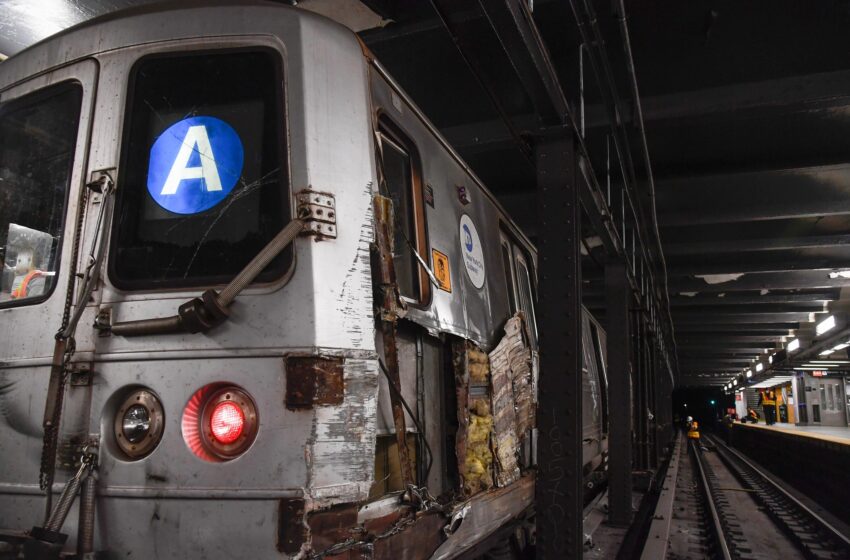 A New York City man was fatally struck by an oncoming train after falling off the platform while urinating onto the subway tracks, AllHipHop reported.

According to NYPD, the fatal accident occurred  Tuesday, Jan. 24 around 1:30 a.m. at the Broadway-Lafayette St. station in the Soho area of the city.

Authorities say the victim, whose identity they have concealed, lost his balance while relieving himself onto the subway tracks. The conductor who was operating a downtown A train on the F line (a common practice in MTA’s subway stations) struck the victim who died on the scene, police say.