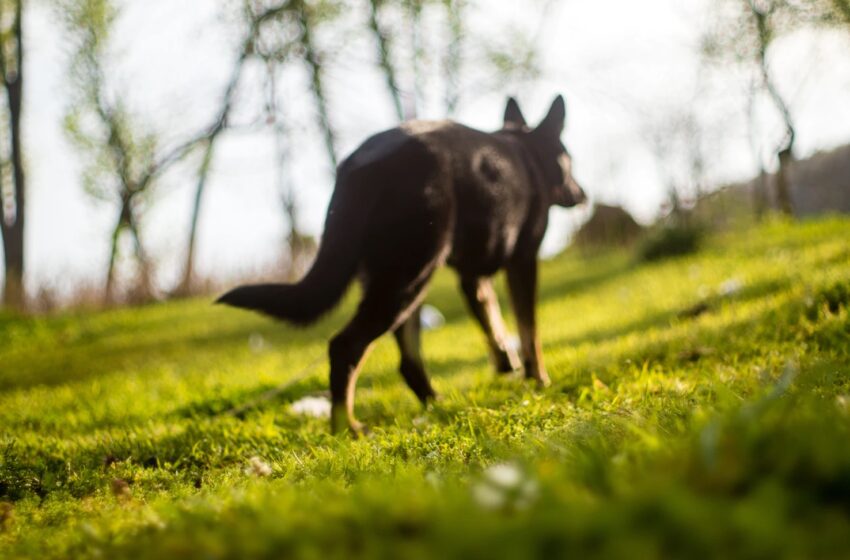 Officials say a dog is responsible for the shooting death of a man, People reported.

Joseph Austin Smith, 30, of Witchita, Kansas was shot and killed by a dog in what authorities described as a ‘freak hunting accident.’ The shooting occurred around 9:40 a.m. in the area of 80th Street South and River Road on Saturday.

The Sumner County Sheriff’s Office says Smith was reportedly sitting in the front passenger seat of a pickup truck. A rifle, hunting gear, and the truck owner’s dog sat in the backseat. Authorities say the canine accidentally stepped on the rifle causing it to discharge, hitting Smith in his back.

“Responding units arrived within minutes of the 911 call and started CPR,”