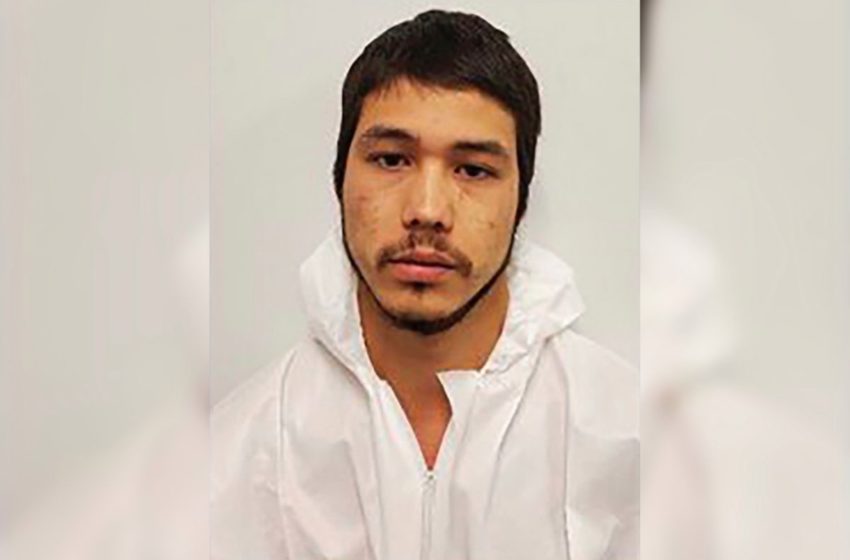 Don’t let quarantine loneliness or boredom get you caught up with strangers on the internet!

Officers in Layton, Utah swooped down on Hunsaker’s residence at 3:19 AM on May 24, responding to his claim he choked and stabbed a 25-year-old woman he met hours earlier at a bar after connecting on the popular online dating app.

Upon arriving at the scene of the crime, cops discovered Hunsaker’s victim, Ashlyn, sprawled out on the floor with multiple stab wounds. She was pronounced dead on scene.

Hunsaker invited Ashlyn back to his house after their first date Saturday night, according to court documents obtained by ABC4.

Once inside his residence he choked the woman for one minute. When she fought back, Hunsaker stabbed her several times with a kitchen knife. He is currently in police custody, charged with one count of murder—a 1st degree felony.