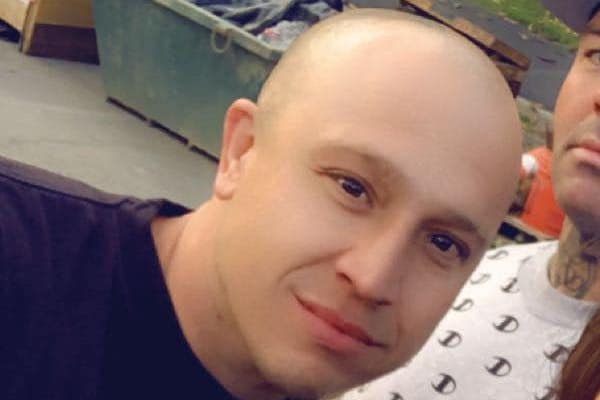 A Utah man fell to his death while hiking with his fiancé’s son over the weekend, and the 9-year-old boy had to climb down the mountain alone.

Adrian Vanderklis, 40, was with the child in Provo Canyon near Bridal Veil Falls when he fell Saturday. Authorities do not know why the accident happened but determined from an autopsy that he died on impact.

His fiancé, Shantell Taylor, called the Utah County Sheriff’s Office around 7 PM to report that she hadn’t heard from him in “several hours” and that she could see her son coming down the trail “crying and alone.”

Rescue crews started looking for him, but they had to call the search off for the night when it got too dark. A helicopter crew recovered his body on a vertical slope the next day.

Clique, say a prayer for the man’s family!