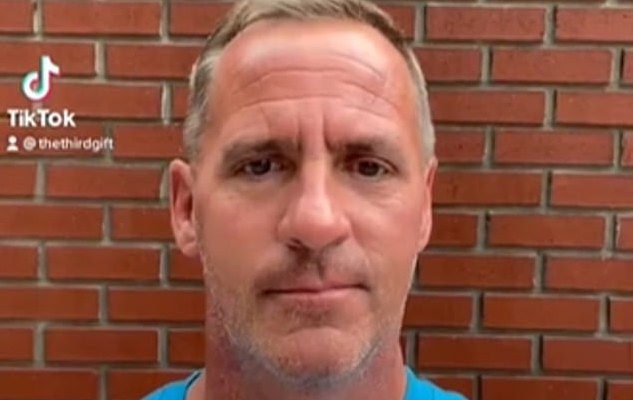 A man in South Carolina has gone TikTok viral and written a book about how his ex-wife tried to poison him by putting arsenic in his protein powder, DailyMail reports.

J.D. McCabe was happily married for almost 20 years, but then his wife suddenly changed. She would accuse him of cheating and doing drugs (which she was actually doing) and their marriage went south, so he turned to working out as an escape.

He started dropping a lot of weight: 30 pounds in just a few weeks, and 70 pounds overall. But it was so rapid, it gave him health conditions and his coworkers thought he was sick with a serious disease.

McCabe started to see doctors about it, but it wasn’t for years later and until after they were divorced that he was diagnosed with long-term exposure to arsenic. There’s no proof of where it came from, but he’s guessing his protein powder.

‘When the weight started coming off, she would mock me. She would pull the protein powder out and say, “I know you’re putting something in your protein powder, I just know it.”‘ he explains.

He is happy now, in a new relationship and free of his toxic ex-wife. His decision to write a novel about it, called ‘The Third Gift: My Dance With The Devil (And Her Mother),’ helped him heal.

Clique, can you believe this?