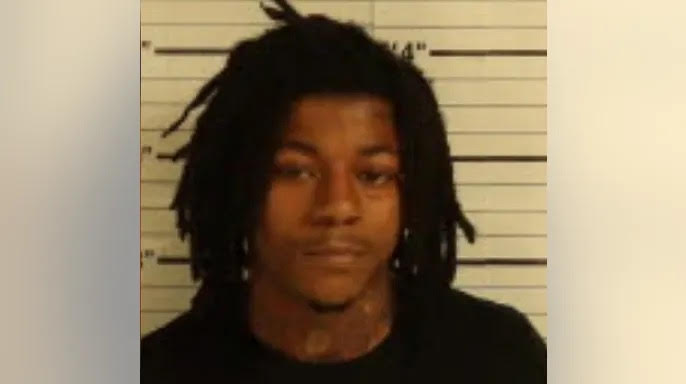 25-year-old Elijah Darius Scott from Memphis, Tennessee was taken into custody on Tuesday after reportedly stealing his Tinder date’s car at gunpoint and then attempting to sell her car back to her for $500, according to FOX. Reports say the encounter happened last year.

The victim told officials that when she went to meet Scott, he got into the passenger side of the vehicle and then pulled out a firearm. He placed the gun next to her while demanding money and her phone as he threatened to shoot her. The scared victim fled the vehicle and Scott then drove off and took the victim’s phone, purse, and $50 cash.

After the victim reported the encounter, she said that Scott reached out to her and said he will sell her car back if she paid him $500.

The 25-year-old has been charged with carjacking and aggravated robbery, as well as employment of a firearm during a dangerous felony, reports WREG.