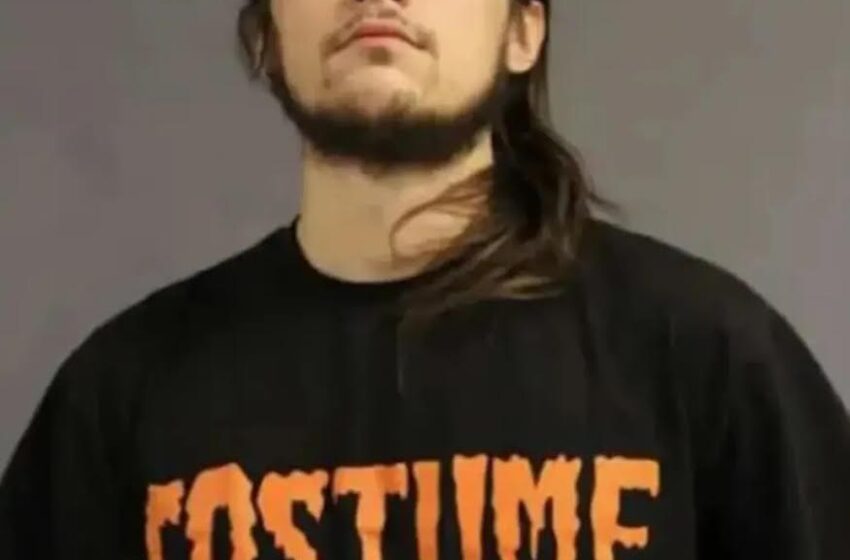 officials say. Feilen has been identified as the person who gave out multiple bags full of gummy bears that had a marijuana scent, reports the New York Post.

A parent and grandparent found the marijuana gummies and handed them into officials, says the South Chicago Heights Police Department.

“I was walking down the street and someone commented that someone was handing out black packets of marijuana gummies. I checked my 4-year-old daughter’s bag and yes, I found three packets of gummies that smelled like marijuana.”

“ran out of candy…So he had some, some little baggies and he put some of his gummies in there and started distributing them.”

The 25-year-old was taken into custody and later charged with five counts of child endangerment.

Officials sent recovered gummy samples to a lab for further testing. Reports say it’s unclear if any children consumed the gummies; however, officials advised parents to seek out medical attention if any minor has consumed the gummy bears.