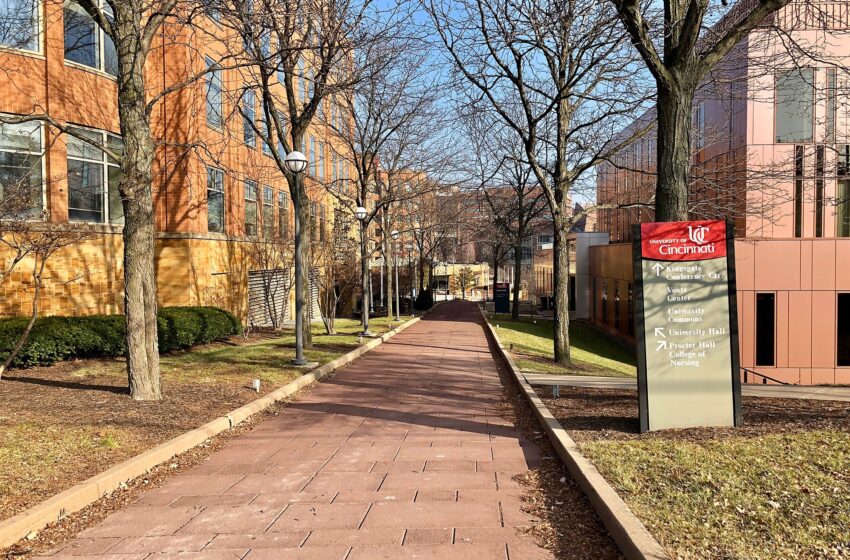 A Cincinnati man may be looking at 10 years behind bars for a federal hate crime after attacking an Asian-American college student and threatening to kill him for bringing COVID-19 to America, NY Post reports.

According to the outlet, Darrin Johnson, 26, allegedly attacked an Asian-American college student on the University of Cincinnati campus on Aug. 17, 2021. Johnson allegedly walked towards the student while screaming,

“go back to your country,”

“you brought the kung flu here… You’re going to die for bringing it.”

Johnson then tried to provoke the student into fighting to which the student declined, CNN reported. Despite the student’s efforts to avoid Johnson, Johnson still managed to punch him on the side of his head, charging documents state.

“The force of the punch caused the victim to fall and hit his head on the bumper of a parked car,”

Johnson was arrested and pleaded guilty to misdemeanor assault and criminal intimidation. He served 360 days in county jail in October of last year. He now faces federal hate crime charges and if convicted in federal court he can face up to 10 years in prison.