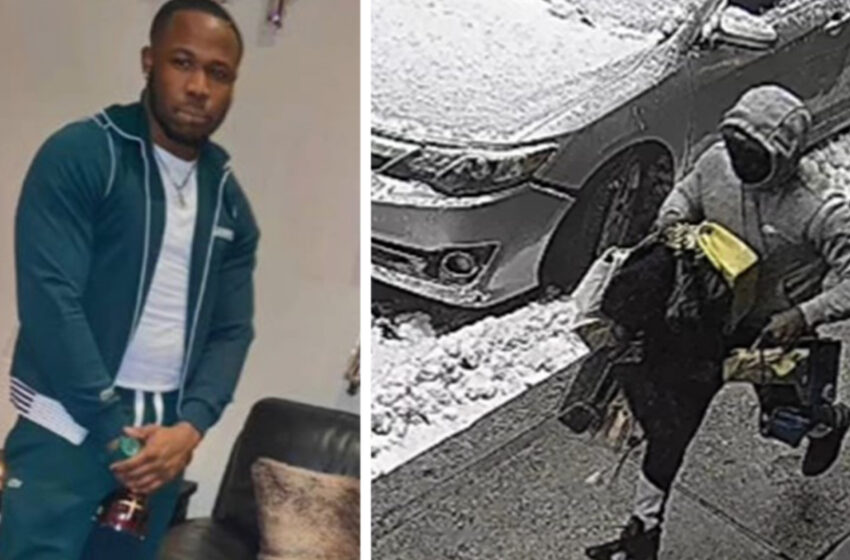 A man who stole almost $200,000 of Chanel merchandise from a New York City store and then bragged about it online has been arrested.

Eric Spencer was caught on cell phone video at the February 2 robbery at the designer brand’s SoHo store, warning security not to touch him and telling his accomplices to grab everything. They made off with $189,500 in Chanel items, according to the FBI-NYPD Joint Major Theft Task Force.

The next day, he posted online that he had enough merchandise to “open a small boutique”.

Spencer’s boldness about his crime caught up with him when he was arrested in Fort Lauderdale, Florida, over the weekend on robbery charges. He’s due in court this afternoon, and is facing up to 20 years in prison if convicted.

Clique, will people ever stop “stunting” for the gram?