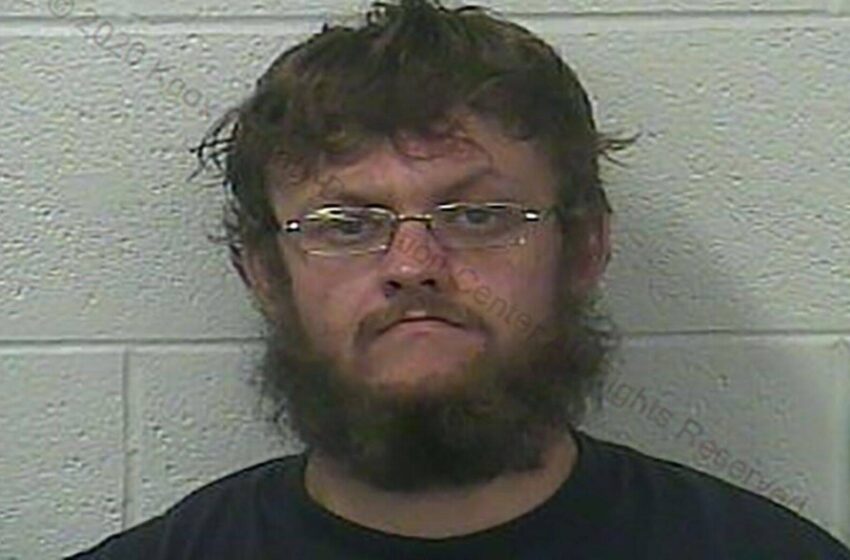 As if things couldn’t get any crazier in 2020! A Kentucky man was caught trying to sell a 4-year old child for $2,500 at the Speedy Mart gas station.

Harry Day, 29, was arrested after Kentucky State Police received a call about a man trying to sell a toddler. Witnesses gave investigators Day’s vehicle and license plate information, which cops traced to a house—where the child was discovered.

In addition to arresting Day, the mother of the boy, Gertrude Hinson, 26, was also arrested at the home, inside which authorities found meth and other drugs. The two both admitted to using meth earlier in the day.

Day was charged with promoting human trafficking of a child and DUI. Hinson with possession of meth, possession of controlled substance and drug paraphernalia. They both see also charged with two counts of endangering the welfare of a minor.