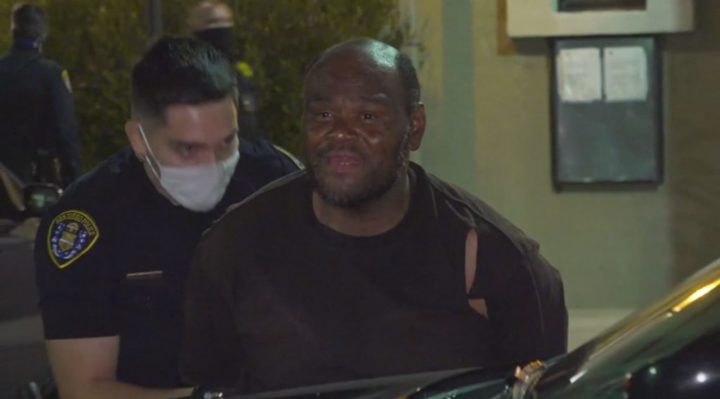 An unidentified man, accused of breaking into a bank just to microwave his Hot Pocket sandwiches, was arrested Wednesday morning.

The San Diego police was dispatched after the alarm of a Wells Fargo location was triggered. The security system company told the officers the video footage inside Chollas View bank—a Wells Fargo bank branch—shows the man in the break room using the microwave. About an hour later, the suspect was arrested according to ABC News.

While being escorted outside, the man stated he only went in the bank to heat up his food. He was asked by a reporter if it was worth it, to which he simply responded: “hell yeah, it was worth it.” It has been alleged that the suspect is homeless.