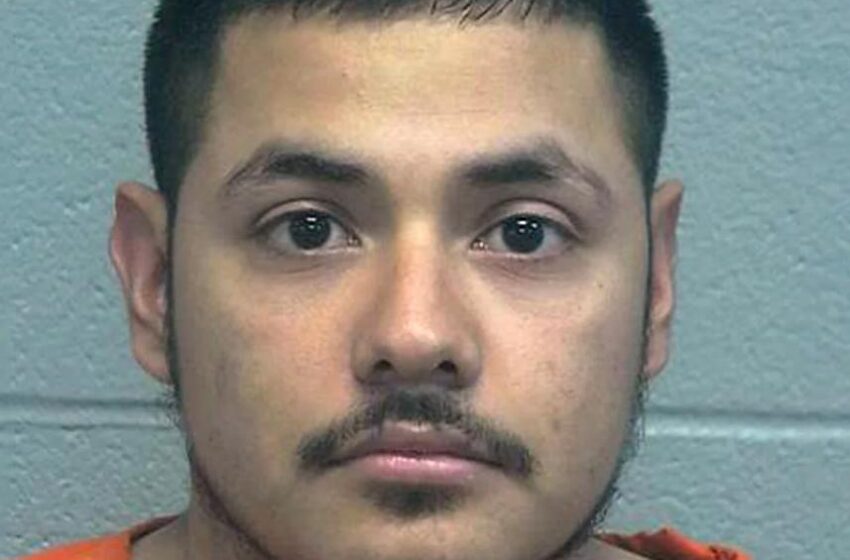 Christopher Gonzalez of Texas has been arrested for the murder of his unborn child. According to People, the man was charged with

“first-degree murder and second-degree aggravated assault with a deadly weapon.”

The 26-year-old man ran over his pregnant wife during a heated argument. Amid the argument, the man drove off while the woman was standing on the

“step rail of his truck”,

per Midland-Reporter Telegram. Shortly after, Gonzalez drove off causing the woman, who was eight months pregnant, to fall. The woman allegedly fell underneath the truck, and he continued on to run her over.

According to the affidavit, Gonzalez crushed the woman’s pelvis and damaged both hips. She was rushed to the hospital where she had an emergency C-section; however, the baby was declared dead.