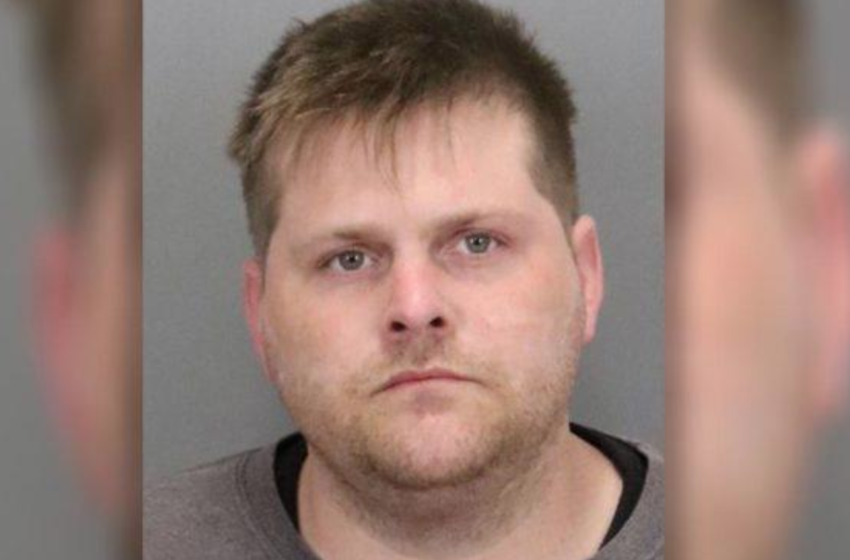 32-year-old Wesley Martines of California has been arrested after officials discovered him with a collection of weapons alongside a racist manifesto. According to NBC2, authorities say they found bullets engraved with the phrase

on them. The manifesto included handwritten information that said he wanted to

Officials received a tip from a business owner who said they witnessed Martines moving throughout the area as he looked through cars and a storage garage. According to prosecutors, Martines was stopped in a truck by police where they discovered multiple weapons which included,

“two AR-style rifles…Glock 9 mm handgun, and ammunition…. body armor, heroin, methamphetamine, and a pipe bomb filled with pellets but no explosive materials inside.”

Martines was arrested and

“charged with possession of assault weapons, multiple silencers, drugs, and the making of a pipe bomb, ”