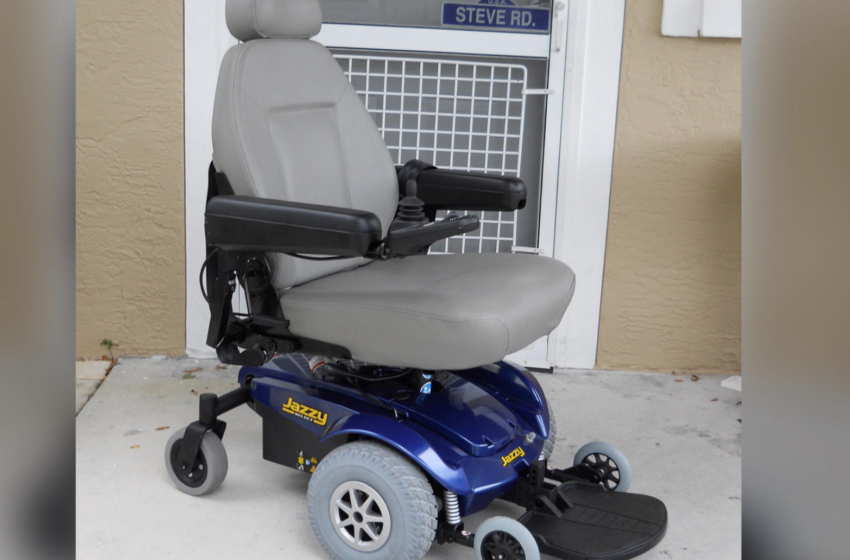 34-year-old Gabriel Ruiz of New Jersey was caught with over 30 pounds of cocaine hidden in his electric wheelchair, according to officials. Ruiz was in Baltimore-Washington International Thurgood Marshall Airport returning from the Dominican Republic when the shocking discovery was made, says the US Customs and Border Protection officers.

Agents made their discovery after utilizing an X-ray machine amid a secondary analysis. In the seat and back cushions, they located

according to the New York Post. A field test concluded the packages inside the wheelchair contained cocaine that was 30 pounds and 3 ounces, which is a street value of close to $1 million.

Thomas Heffernan from CBP said in a statement,

“Concealing dangerous drugs inside wheelchair seat cushions is unusual. Transnational criminal organizations work very hard to conceal their illicit drugs, but this cocaine seizure proves once again that Customs and Border Protection officers are up to the task of protecting our communities by finding the drug gangs’ creatively concealed contraband.”

Ruiz was taken into custody on felony narcotics importation and possession charges, per Th Post.