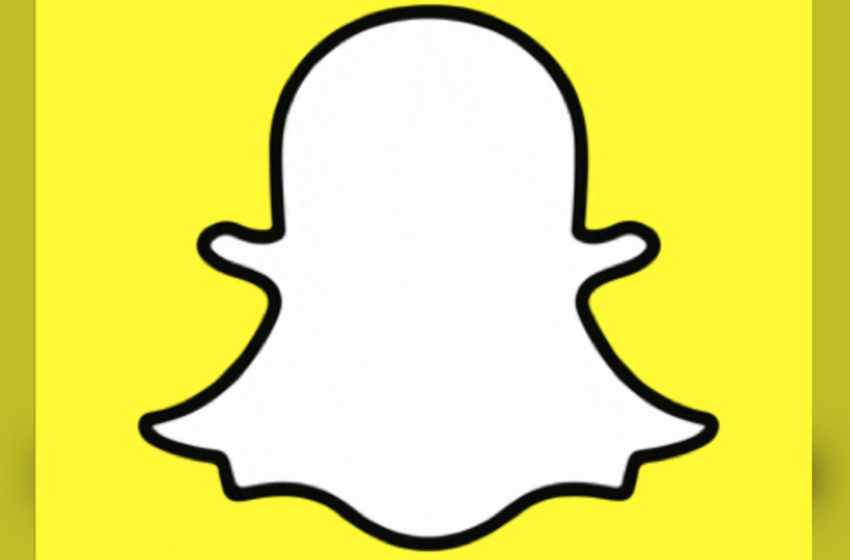 Andrew Ramsaroop, 30, has been charged after raping an unidentified 13-year-old girl he met on Snapchat, per CNN. Raymond A. Tierney, Suffolk County DA, said

“This defendant allegedly used a social media app to gain access to the victim. He allegedly knew the teen was 13 years old yet this adult continued to communicate with this child and eventually convinced her to meet him in person in Suffolk County.”

According to a news release from the police department, the 30-year-old man started a relationship with the girl through Snapchat in May. Ramsaroop reportedly engaged in sexual activity with the girl twice. One time, he met the girl at a mall on May 13, where he motivated the teen and her friend to get into his car. Later on that day, he met the girl at a park, where he allegedly raped her. The girl informed her school and school officials contacted authorities.

Ramsaroop has been arrested and charged with

“two counts of second-degree rape, one count of promoting a sexual performance by a child and one count of endangering the welfare of a child,”