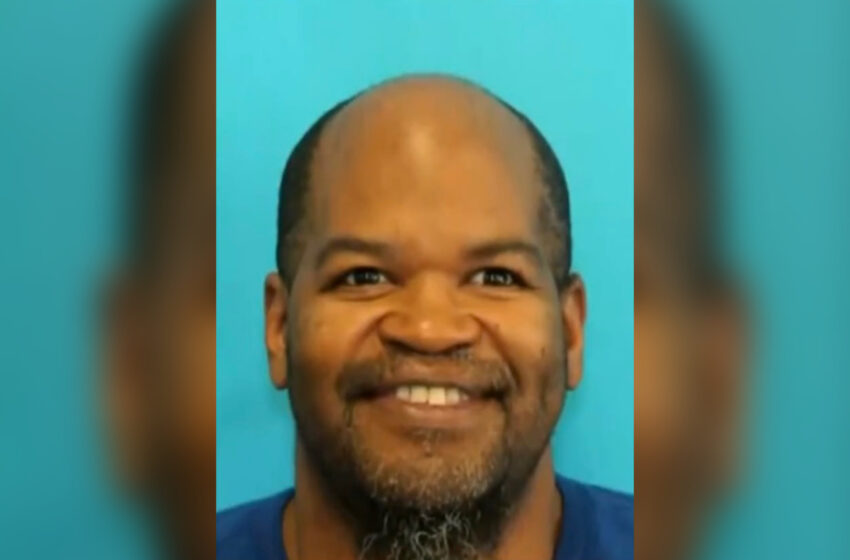 On Wednesday, August 31, an Amber Alert was issued after a 13 year old girl was abducted from her home in Reading, Pennsylvania. The home security footage showed the teen being taken in the early hours of 2 A.M., while her mother and brothers were asleep.

According to CBS News, the minor was found unharmed later that day, in Brooklyn, New York, more than 120 miles away. After escaping her captor, she approached a stranger, who notified police and took her to a hospital waiting area where she remained until she was reunited with her mother.

On Thursday, the suspect, and ex-boyfriend of the victim’s mother, was located and arrested. Duane Taylor has been charged with kidnapping a minor and false imprisonment. Though NYPD refused to elaborate on the suspects motives, they say that the investigation is ongoing and that the FBI will continue to assist them.